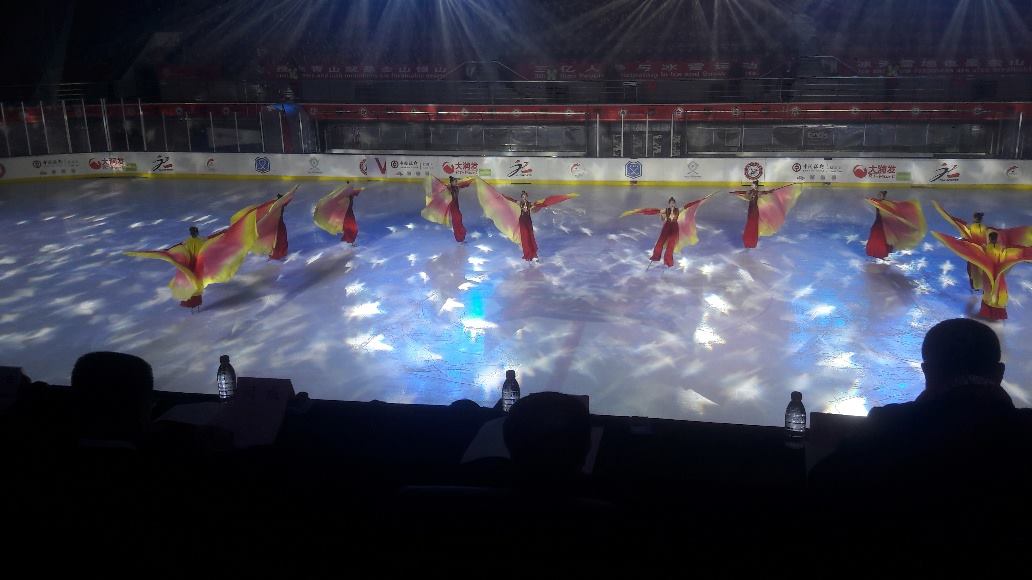 I think when this calm down the Chinese Team should be very proud of the Performance here in Harbin – to finally lose that close game against Japan, in the dying last moments, when we were so close really hurt us but we have to look forward. It will be new chances to compete with Japan in the future.

Before the closing ceremony for the Bandy World Championship in Harbin – The Chinese Goalie Zhou Tongzhe became voted best Goalie of the Tournament and the future will tell if the Bandy Sport with this achievement in China with both Woman and Men WC in short time will be enough to take the Sport its final step into the Olympic. However one thing is for sure and that is that we will see some parts of the Closing Ceremony in the Olympics 2022 in Beijing. Per-Erik Holmström Nordic Vikings and China Team 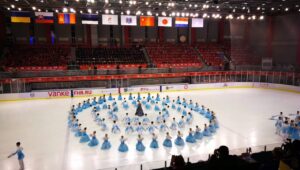