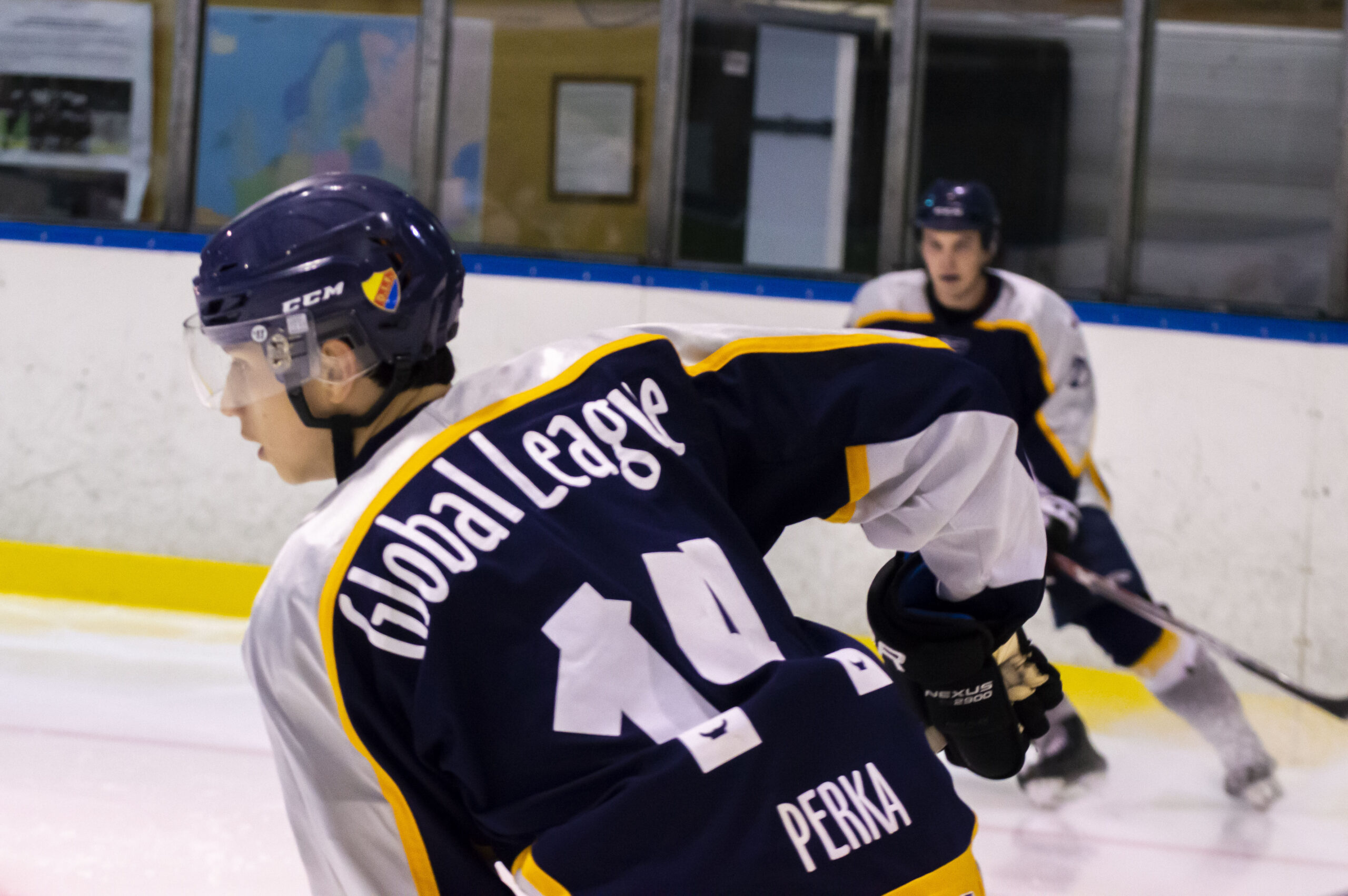 Robert Alvarez Holmström came as Viktor Fagerlund early to the Youth Development in AIK.  From the AIK Youth he traveled to different Stockholm Clubs in the late Youth up to Junior, to earn playtime in the development stages due to his small size, and became a late bloomer in Juniors, when he finally started to grew. He became a Swedish National Junior Team Player in WC for Sweden, before he entered Huddinge J20 Elite Team on the last step before the Senior Level. Robert was also involved in the Majadahonda Games 2019 and was prepared to play in Spanish League, but went home to play Swedish Division 2, when the season was cancelled.

Robert says ” I am in the phase of my life to focus more on study to take the next steps after the sports life, and this has been an issue now for some years now and I fell I need to do this before it is to late… and for me with an Colombian and Spanish Talking background it will be an opportunity to update things, like my Spanish”