Sometimes it quite easy to see why you lose a game in the statistics, and today it was in second we gave away the game..

In this game I think our defence not had their best day… and in defence also forward are involved… However if you look at the game as such it was a quite even game and we created chances enough to win today…but in that end it was a lot of posts and some goal lines playing with us… The game as such was open and friendly….

Now we focus on the last game of the season the Tomorrow Game against Puigcerda 14.50 at La Nevera in Majadahonda… See you then.. 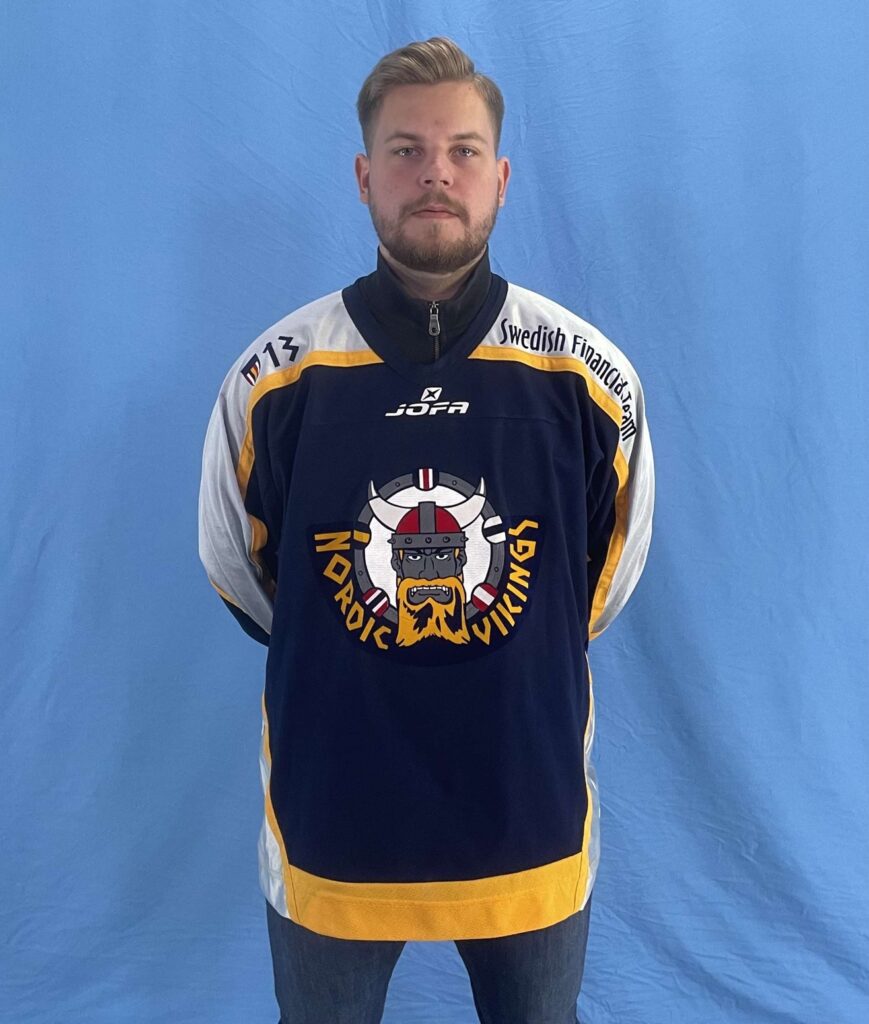