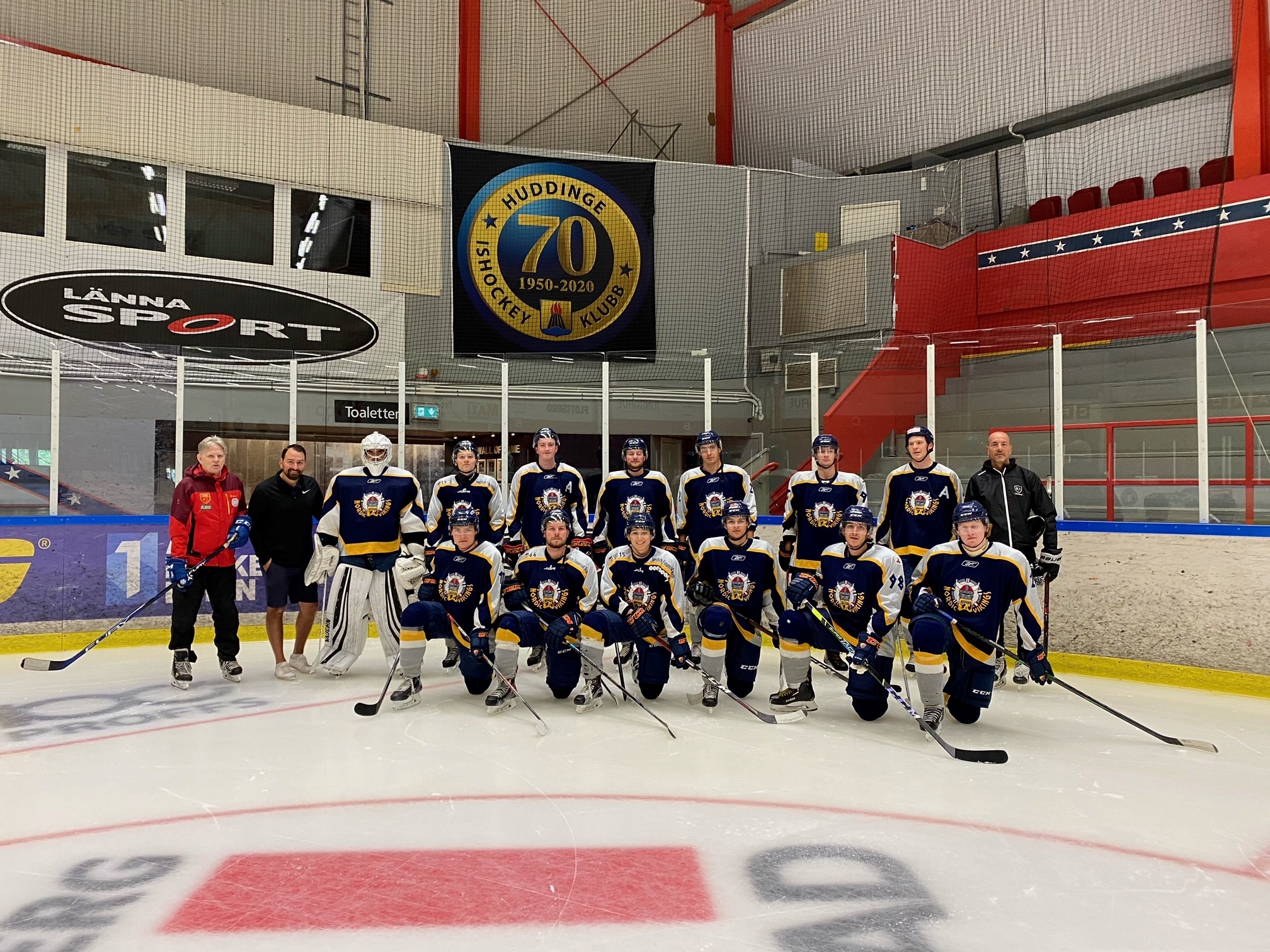 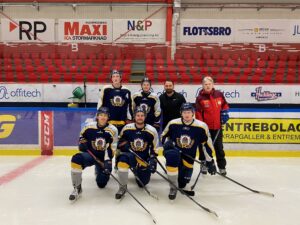 Alexander Ytterberg Sport Director in Huddinge Hockey, says “We are quite happy to assist the Swedish Ice Hockey in this project and are excited to see how the players will add and use their education to the development of Spanish Ice Hockey. We think this project is an interesting project as it extend the the education steps for players that not just look for the professional Hockey Life. I think it also shows how good and important the NIU programs are – not just for our Club”

Per-Erik Holmström GM in Nordic Vikings ” Huddinge who just became 70 years has one of the best plattforms in Sweden, with the NIU School as the central brick. From Here the players could really choose their own road in all Hockey Directions. Many players went the professional Road starting from DIV 1 or through J20 Superelit also in some extent up to Allsvenskan and SHL, and some actually have reached NHL. However It has also served other DIV 1 and 2 Clubs with players during the years. Now the Spanish project will also create a natural opportunity to extend the Studies in Combination with Ice Hockey – a thing that was mainly done in USA before.  In this project it also became quite natural to work with this educated NIU players – so when some players came to me and asked if it could be possible to do this together with us it became natural to start here. I think this players now have both an interesting and important task to show have great their education really is when they are involved in growing the team and in Spain it will also a process to create resources for the Interest of Ice Hockey in Spain”

Footnot: From the The Huddinge J18 and 20 Teams, with players born 98-01 It has also been players with roots to Spanish Speaking Countries. Dorian Donath Sanchez, have played for Spanish National Team, both in Junior and Senior. Henrik Selin and Robert Alvarez Holmström both with Colombian Roots has been involved in the Colombian National Teams in different occasions and Camps. Henrik Selin played the WC Championship for Colombia in Inline Hockey in Barcelona 2019. Robert Alvarez Holmström played for Swedish National Junior Team in WC in Asiago 2016, and was the person to link the Colombian National Team to Sweden 2017, in what became the Creation of the Spanish and Latino Camp – where both Micke Kempe and Lars G Karlsson was involved. 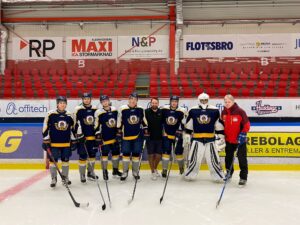 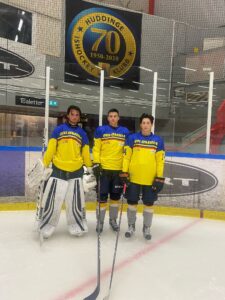