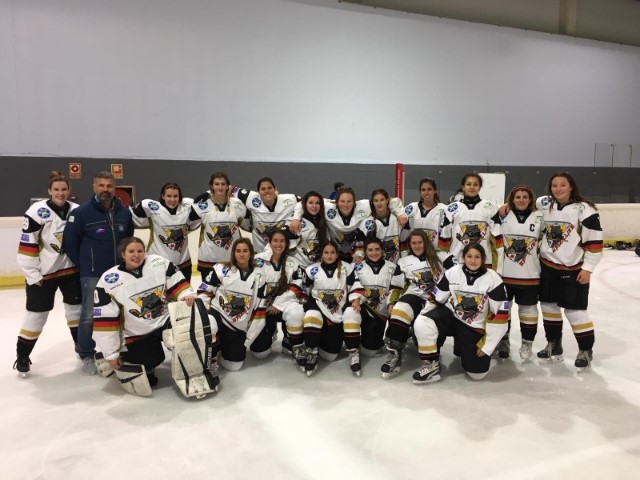 With Felicia Nordlund scoring a Hattrick – Granada Grizzly could finally win their first game of the season against Huarte from Pamplona with 5-0… and we could see a Happy Team after this Weekend….

In the first home game the Team played quite well against Val De Moro Team but could not score and finally they lost in front of an supporting home audience, but this weekend Felicia Nordlund showed the way

23 May at 10:35 am
Nordic Vikings Award was announced when Perka became 60 and Finacial Hearings became 30. The Nordic Vikings Part https://tv.streamfabriken.com/financial-hearings-30-year-och-perka-60-year?seek=3506 Here are the Winners ( Film in Swedish) https://tv.streamfabriken.com/financial-hearings-30-year-och-perka-60-year?seek=4998 MVP Most…