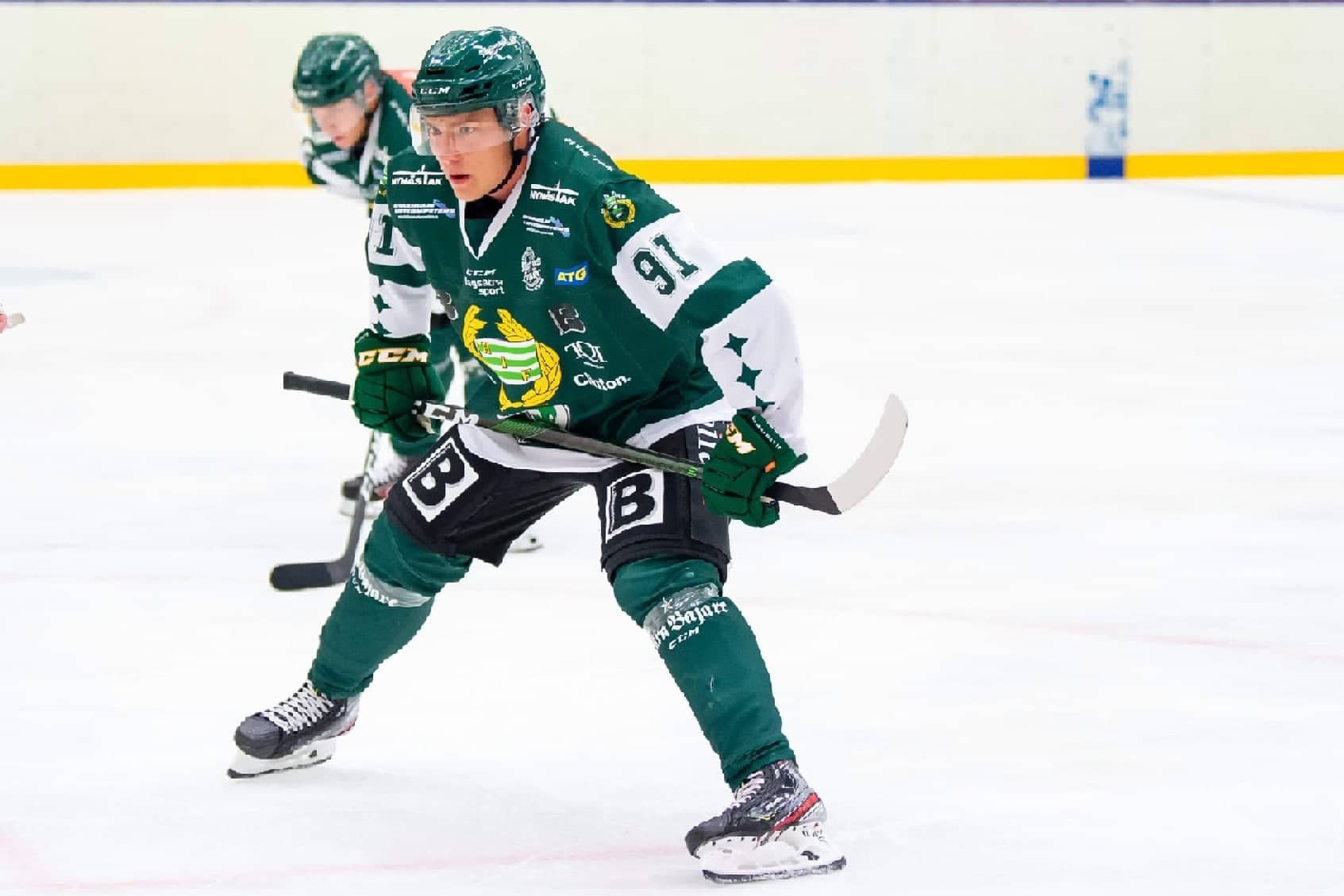 Andreas born in Örnsköldvik got his Ice Hockey education in Modo Hockey and Timrå IK were he became NIU educated in the Swedish School System for developing young player in combination with studies to the J20.   The Modo Club is world famous – for producing NHL Champions and Tre Kronor Legends  like Peter Forsberg, Markus Näslund, Daniel and Henrik Sedin as well as the current NHL Champion Defensman Victor Hedman in Tampa Bay Lightning.

Andreas says ” I am really looking forward to play in Spain this season and I think we are all are happy to see that the Spanish League Expanding again up to 8 Teams so it will a lot of exciting games, at the same time we are also excited to study and learn the Spanish Language and to visit all the Spanish Cities and Rinks”

3 hours ago
Nordic Vikings Award was announced when Perka became 60 and Finacial Hearings became 30. The Nordic Vikings Part https://tv.streamfabriken.com/financial-hearings-30-year-och-perka-60-year?seek=3506 Here are the Winners ( Film in Swedish) https://tv.streamfabriken.com/financial-hearings-30-year-och-perka-60-year?seek=4998 MVP Most…