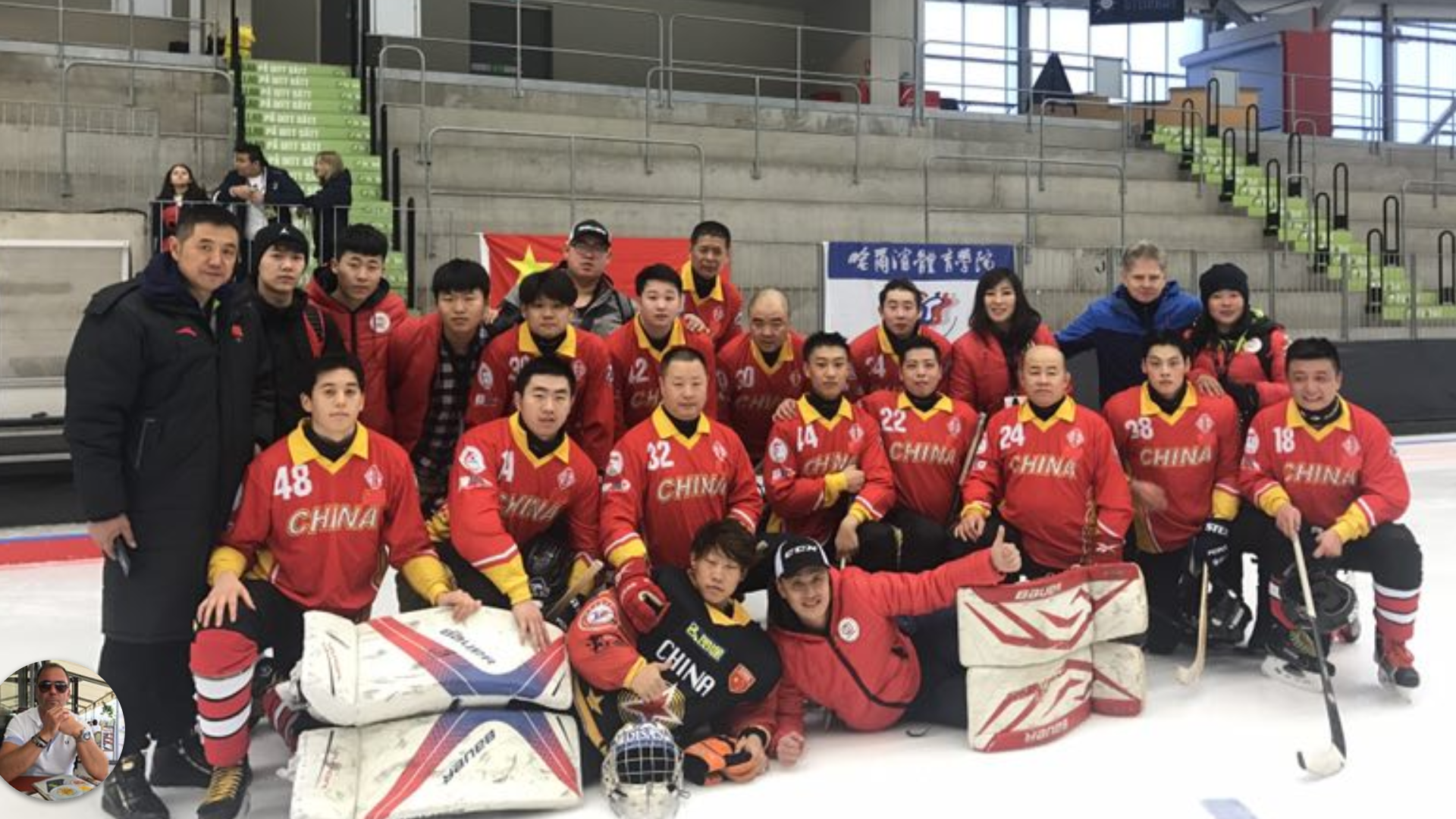 This season most of the Hokay players was be out for the Universiade in Ice Hockey, so this was more of an important consolidation year for China preparing for Irkutsk in Russia next year. However even if the China Team did not have the same strength as last season, when they were just moments to beat Japan and had a chance to reach A-Pool. It is always things to grew in your game and this year also Truls Longen Yu Nordgren, was added to the Team and also Magnus Lu from Norwegian Ready Team came and showed that he could be the new central defense for China in many year forward. With Magnus we also play the Team with some other game tactics as his skills adds a new dimension. This year it was not able for Johan Chang to come to the Tournament due to Injuries which created some problems with the goalscoring, but China won Somalia, and lost closely to Slovakia and Ukriane and did some really good games in the end of the Tournament. The start was as expected to difficult against Teams and favorites like Latvia, Japan and Great Britain.

Daniel Zhang, did he 6th WC for China, and also a small group from Hokay Zhou Tongzhe Goalie, Yu Ming Runze, Jin Shenglie assisted him with the youth spirit. They were supported with more mature but experience players like Gao Ping, Qi Yutai and Huang Fulang – who scored his first WC Goal for China.