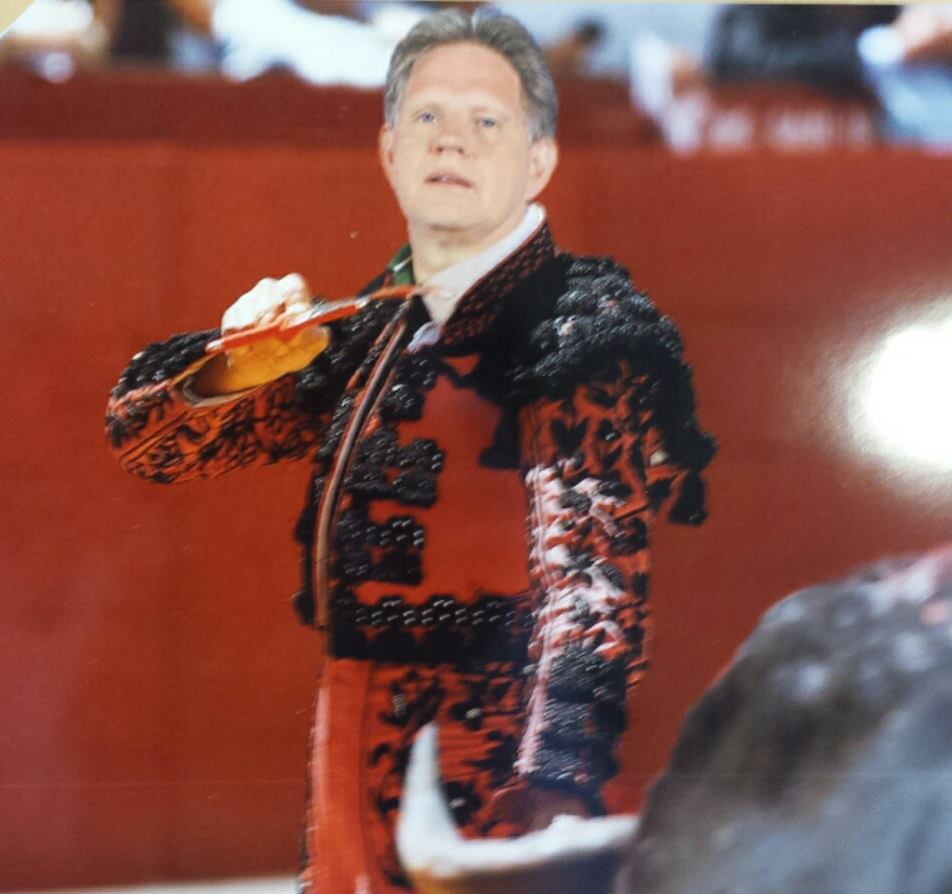 Are the Vikings just “Storming in to Madrid” or will they adapting the Spanish way of life ?

Why are you and Nordic Vikings “Storming” into to Madrid and bring Ice Hockey here ? – Is it not already invented here ?

“Yes you are right – Spanish Ice hockey will soon became 100 years, they are actually just one year younger than Swedish Ice Hockey, but it is still parts in Spain that it is not fully invented.  It is actually in the same situation as it was in China 15-20 years back when the the Vikings came there. In Beijing it was just one Rink…today it is almost 100 Rinks and 50 youth players have become almot 10.000 kids playing. The sport had been there for a long time – but we changed it with our way to approach the Sport and put some games up on TV. In China it was about winning games as they had lost many years to Japan, and we manage to light up the hope with our results and started the fire in Beijing. Then it was also about trying to connect the TV Distribution to the rest of the Asia League. This is actually something that we never really fully succeed with in Asia – Some parts due to that the Language barrier where there, and it is still there between Korea, Japan and China. In Spain and in Latin America with Spanish Language, (but also including the Portuguise Language, They are more comparable) – we could with the “Virtual Tool” and “Language”  reach out to a growing audience interest for the Hockey Sports. If you look at “Hockey” in a broader way – first of course Ice Hockey, but also Inline Hockey and Roller Hockey, (Quad or Traditional) could actually help each other to reach out to the 500 million Spanish Speaking People in the World and their interest. If you then also put in Portuguise in the the target it get get even more widened. Then it is last also about the timing – When the Ice producing costs will be cut with 75%, with the new and sustainable techniques for producing Ice. It will soon be possible to have and starts more rinks. They will perhaps not profitable day one, but at least the running cost will be more balanced, and the dream for many people to reach out on real Ice will be there in a new dimension”…

Storming into Spain – Is it something you could adapt from Spanish Way of Life or in Madrid ?

“Yes It is a lot – Of course football is for me Interesting, but when Messi is leaving, we are coming. I have one of my friends from Interbourse Football here in Madrid, (The European Stock Markets Football Tournament) so he will probably guide me to the Real Games…I had the honor to be Champion with the Stockholm Team on Santiago Bernabeu already 2007. However our goal is to be “Real” for Ice Hockey in Madrid. Second for me it is the Language, I need to perform there, I am still under performing in my family and should have done better earlier in my life in that part.  My family is all  Spanish Speaking on my former wife side.  I am still the only one that does not speak Spanish fluent in the family…. However I am more a guy to bring the Culture than to Adapt to it. Currently I am very much interested in the old Spanish “bull fencing” tradition….and even if we do not kill people in Ice hockey – I think we could take up the interest from the people who love the action in the Sport. Also a former cyclist I will probably get the chance to use my bike much more in the sun”.. 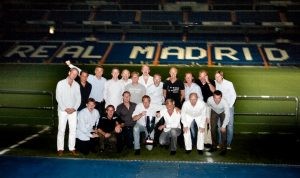 What do you expect here in Spain or in Madrid ?

“That is a difficult question – I believe this is a two way thing – If we can create the expectations together as we did in China it could be a new jump start for the Ice Hockey development up to a new level in Spain. However the first thing is for us to step into action in a friendly way and add to the existing Hockey Interest here and help in the development. I also hope that we in Spain could inspire the whole Spanish Speaking World Hockey Interest… However as they say in Argentina – It needs two for Tango… So we need partners to support and also love the Sport. This is not Football. Ice hockey is much more difficult than that”… says Per-Erik