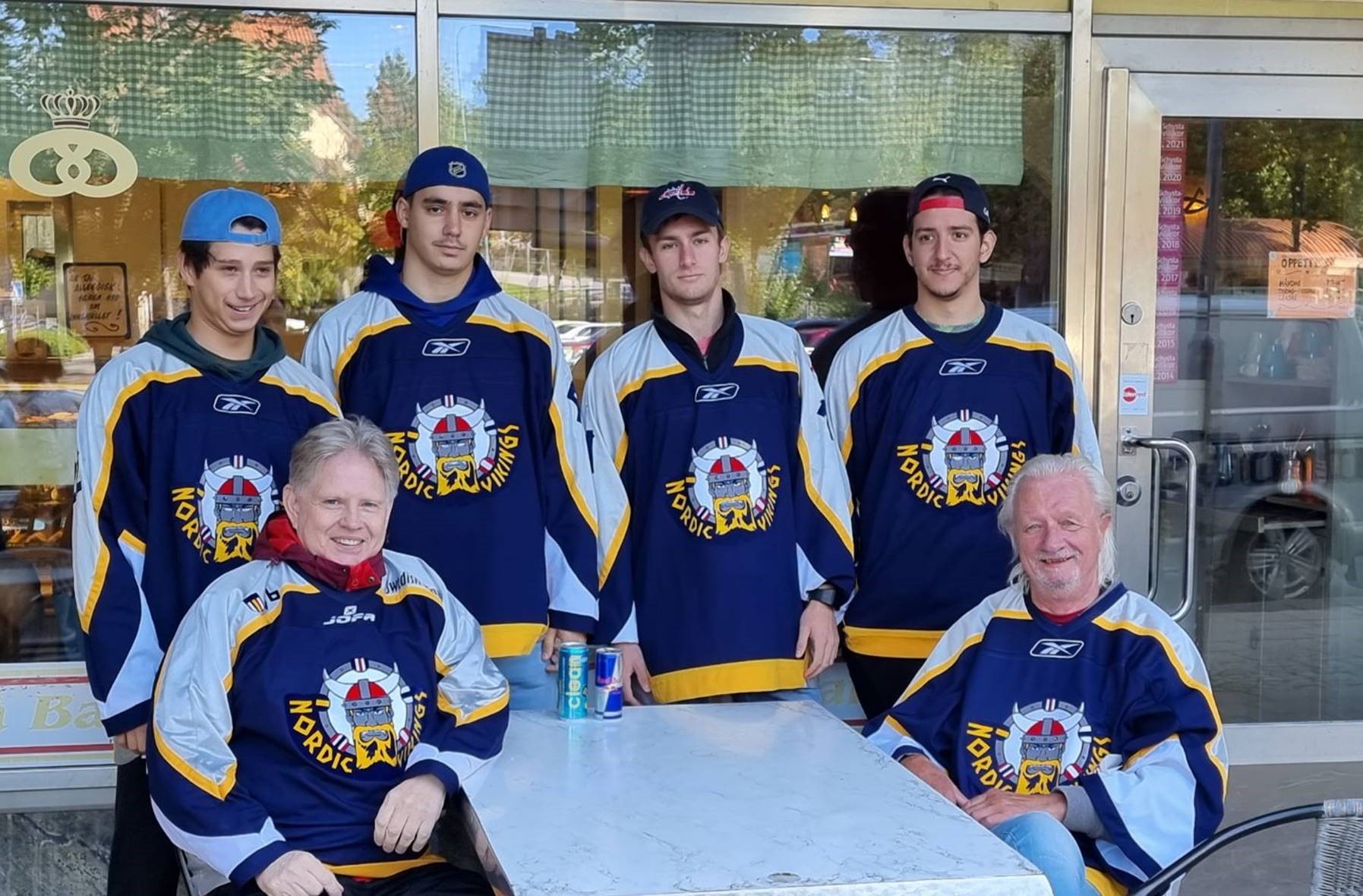 Volvo, NHL and Nordic Vikings… The links between Hockey and Business should be strengthen…

“I think the links between Hockey and Business should be strengthen outside the Nordics. For the Nordic Companies trying to establish themselves in Spanish Speaking Countries – Hockey hold a fantastic opportunity to be a channel to show our sustainbillity” Says Per-Erik Holmström

”Volvo and Pehr Gyllenhammar was involved in a process to buy NHL Team Minnesota North Star, back in 1994” , says Nordic Vikings Supporter and Partner Björn Wrangert, also a known musician and well known for his work remembering all the Great Music from the 60-90 ties… “ Well said Björn “I had weekly contact with Pehr Gyllenhammar at that time as they owned Jofa(Today CCM) and they where also involved in the NFL Team Minnesota Vikings at the time, but in the end Minnesota was sold to Dallas”

“ This was for me a new and fantastic story, but it shows the interest also in the Top management in big Swedish Companies for Ice Hockey and the strong culture around it.  Volvo has actually been one of very few Swedish Companies – that has supported Nordic Vikings with something. In China they were involved both in the Nordic Vikings Ice hockey Team in Beijing and also in the start of China Bandy. other firms that really supported in China was Akzo Nobel and the Law firm Vinge. Sandvik was one of them helping the Bandy build up…but I think actually that many more Nordics could have added more than asked for free tickets… However the main thing for Nordic Companies in Spain is that most of them actually could add with their quality to a new sustainable society here, and Ice Hockey could be a great channel for them – I can already see several areas were the recycling of garbage with bottles is the most obvious for us. But also around the Skating Heritage it is obvious that Companies like Azelio, could give rinks a totally new and sustainable life in more economic terms, cutting the energy bill with almost 75 %… The Dream of Ice could actually be true and open the doors to Investments in more Cities and Rinks, helping Spain to reach Winter Olympics ” says Per-Erik Holmström, who was involved in a process to buy New York Islanders in early 2000ties.

“The Nordic Vikings actually became European NFL Champions from 1994 and 1995, so it is some links here also to the American Football. However the Islanders story, is old and that was mostly blocked by NHL themselves in the end – but they came with the NHL Challenge to Sweden a couple of years later and today they offer “Prime Time” television from NHL in many of their games also in Europe, so I think at least NHL picked up the “Virtual Vision”.  Nordic Vikings went to China instead…and the story of “Hausse in Beijing” was created. We went from 300 in the stands to 7.000 in one month and had 100 million TV viewers in the first season and built the first Rink in Beijing, open just mainly for Ice Hockey together with our Partner Hokay (Hosa) . Today people tell me that it is almost 100 Rinks and soon 10.000 kids playing just in Beijing… It is a great work done there. 2015 we invented Bandy in China and actually the sport should have been in the Olympics in Beijing 2022. I think it has been made a “huge mistake here” from IOC, and I have lost a little bit of the faith in the Olympic Idea, vision and process. However now we storming in to Madrid instead for helping the skating “Heritage”…” Says Per-Erik Holmström

Regarding Volvo and the Volvo Brand : Volvo is today divided in two Parts – Volvo AB, listed on Nasdaq in Stockholm, who mainly produce Trucks and Buses, and Volvo Cars, owned by Geely, who currently are on the road to also be listed at Nasdaq Stock Exchange in Stockholm.  Volvo became world known for its participation around the Car Safety in the 60ties and is world leading, in many Areas.  They are currently involved in many next generation project, as self driving, energy and modern fueling as well as recycling parts of their cars and their Green Technology. The Heritage and Core Base is Gothenburg Sweden and one of the Assets they owned in the past was Jofa (Currently CCM) 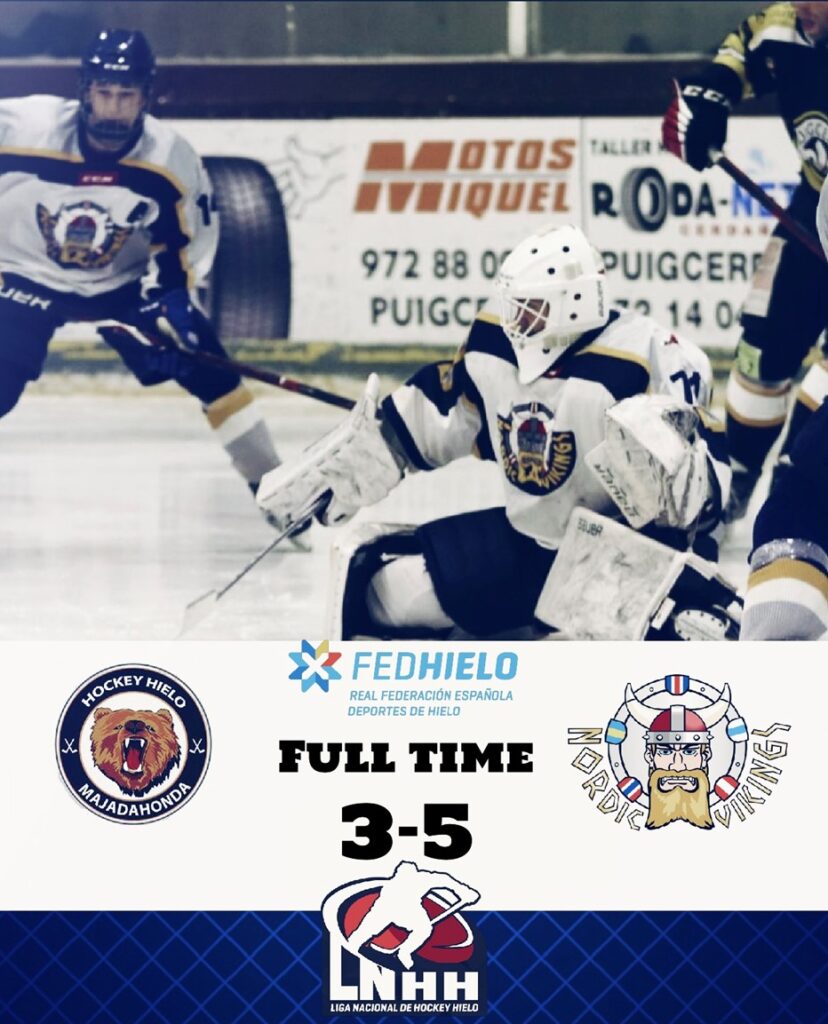 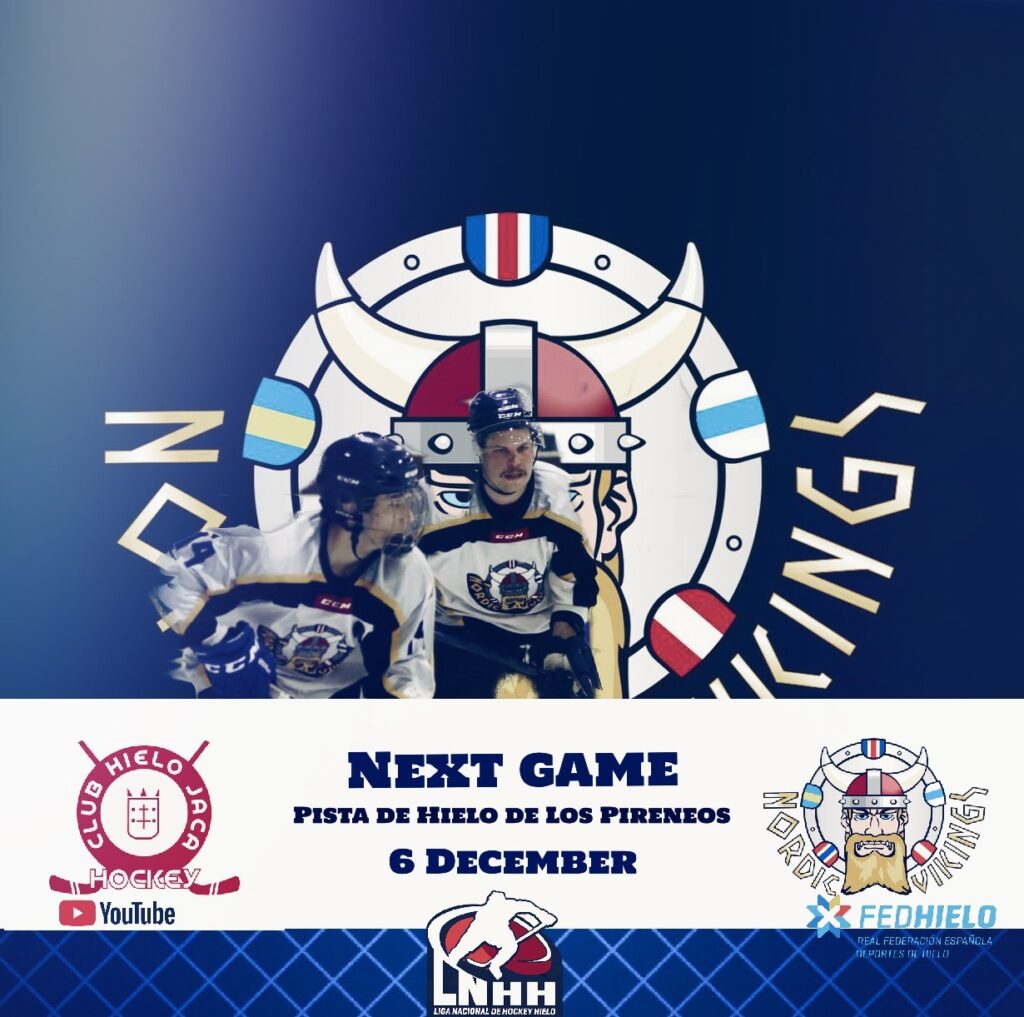 1 hour ago
Next Game – Nordic Vikings goes to the “Hockey Mekka” in Spain and face Club Hielo Jaca 6th December 21.30 I think the whole Nordic Vikings Team, think it will…
News