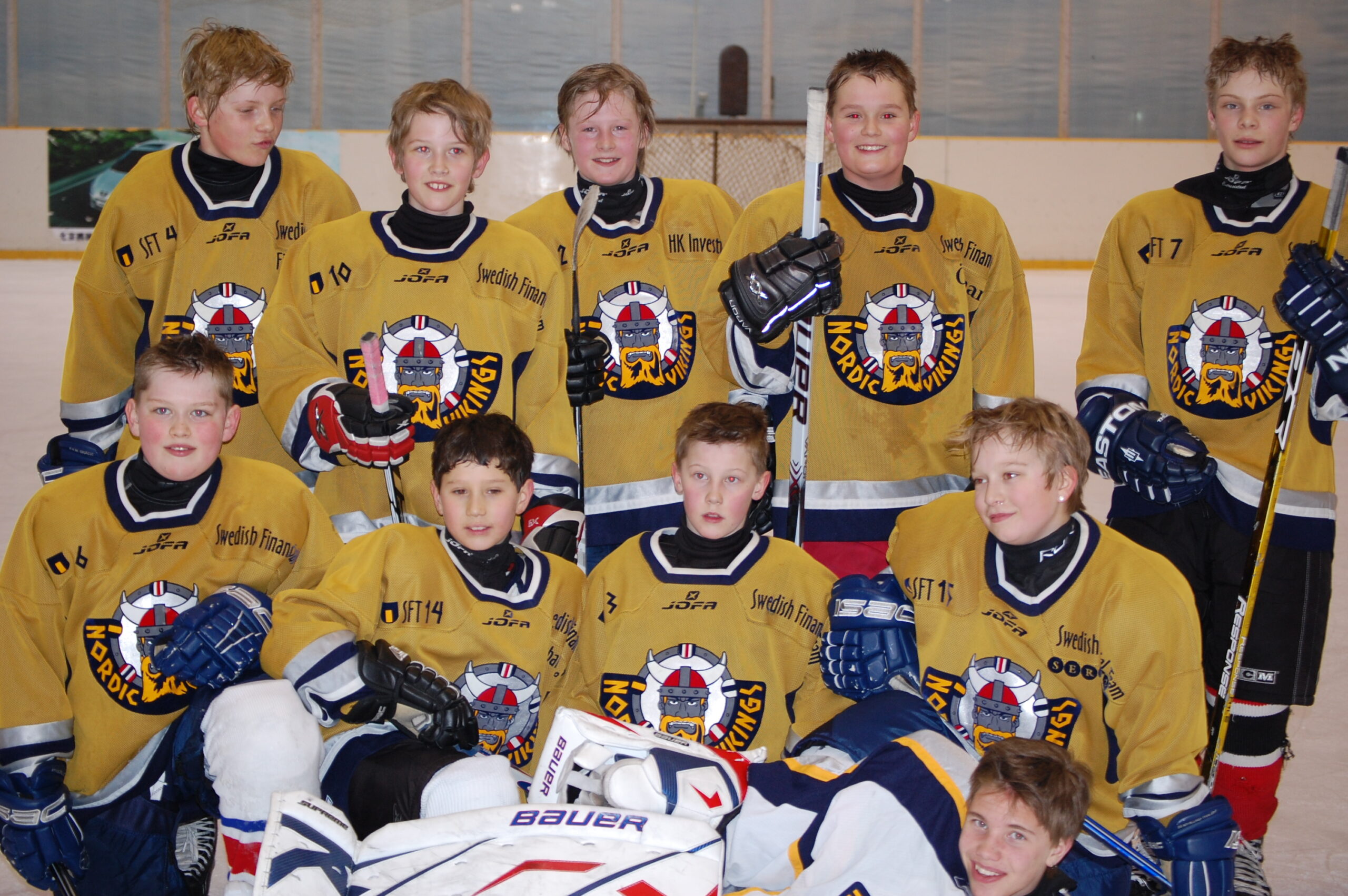 And during this years I have visited China – I really do not think we have impressed more on our Chinese Audience than our Youth team did… In the three games they played in China. The first two games was not so much to talk on we won first over Hokay Youth with 15-3, and then next game a stronger Beijing Combination 7-3. However in the last game I think we really gave the Chinese something to really think of for the future of their development when we beat a team with players 2-3 years older than our players.

The Chinese started in great style took the lead and the goalie Oliver Söderström really saved the Team in the first and hold the Team still into the game – and when the second started the Chinese Team was not really their and slept a little bit when we scored to goals in the slot and changed the game to 2-1…. Now the Chinese started to skate harder, one by one, when Måns Alm used an opportunity in a counterattack and scored 3-1… No yelling at the Chinese Bench could save them they were lost…. The Game ended 7-3 to this young Youth Team.

Afterwords – Ying Da, the TV Icon and Rudi Yings father said officially on the banquet ” I can not understand this we had the 5 best players on the ice and could still not win the game” – I answered well 80% of the game is without the puck – but you could not forget to play also without it…I think this young Youth Team have done more for the Chinese Development that anything else done before – Per-Erik Holmström