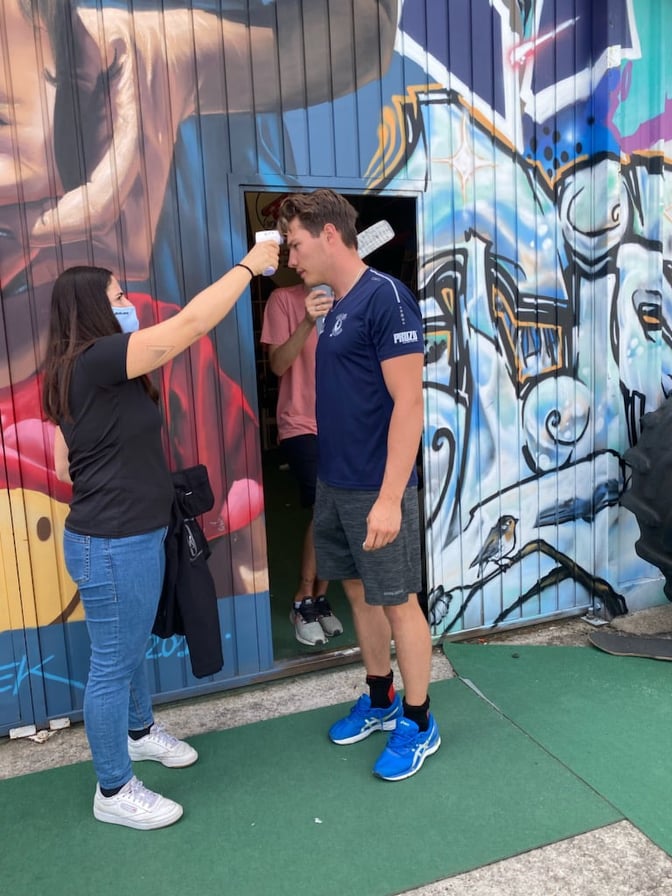 Nordic Vkings Madrid had the honor to be the Match of the Week in La Liga Sport TV, when they played their first La Liga Nacional Hockey Hielo Game on Saturday 2 October in Nevera Majadahonda

Nordic Vikings put out this players in the Line Up

8. Johan Wedin – The fast skater from Hanviken and Huddinge

11 Andreas Andersson – The Modo Club Player – who has produced players like the NHL Legends Peter Forsberg, Markus Näslund, Daniel and Henrik Sedin as well as the last Norris Trophy winner Victor Hedman – who is the Captain of the Ship this season….

The Game as such became a really prestige Game when CH Jaca who have won their first Games against Majadahonda and Huarte (Pamplona)… started in high speed and with two teams excited to play… CH Jaca started best and created a lot ov chances, but Nordic Vikings scored the first goal through 81 Martin Kyrö, assisted by the Junior Spanish Defender Bruno Hernando, Jaca rebounded in a counter attack – before Andreas Andersson scored 2-1… assisted by both Martin Kyrö and John Wedin… Actually this Goal have a chance to be Goal of the Week…

In the Second period the speed came down a little bit – and Jaca leveled the game to 2-2. In the third Vikings came out in full speed and took the lead, by Andreas Andersson assisted by John Wedin and young Spanish player Louis Manuel Gurerro,  in the middle of the period, but an error in the defence leveled the game again a couple of minutes before time… And I think that both teams started to more protect their point in the end. In the overtime Edwin Lindström, scored the winner assisted by Andreas Eklund and Robert Alvarez Holmstrtöm….

To Summarize  a High Prestige game that showed that Spanish Hockey and La Liga Nacional Hockey Hielo is a quite good League and both Nordic Vikings and CG Jaca have to work hard for every point….