Only Hannes Axell and Robert Alvarez Holmström was selected to the Swedish National Team to the World Championship in Asiago..

“We think that Carl Wassenius has been the best Junior Inline Player not just this year. He also won the Point scoring for seniors in Nordic Championship, and the group and team thought that he could be an important brick to win our first WC in the FIRS Organization. I have been involved in 2 WC and 1 EC before – when our Teams has not been strong enough and this year with Carl at least I felt we had the chance to go the whole way. We think that this “smelled” and decided to not support the National Team this year – due to that all players felt it was to much korruption in the Team building and a bad dialogue with the Leaders. I wanted to be loyal to the team, due to that it had been fun to play in Asiago ” – said Robert Alvarez Holmström – who is the player who have played most National Junior Team Games for Sweden together with Robert Eriksson Köping…

“I just listened to the players, and the inline sport is not big and is and should be a family, and this time we was not involved in the family, so we decided to close the season from Nordic Vikings Point of view last we want to thank Rajne Virtanen Stockholm Inline for all support during the years. It has been an exciting Junior time for us and most of the game have also given experience use ful for Ice Hockey ” said Per-Erik Holmström

Robert Alvarez Holmström will not Participate, but Hannes Axell decided to go with the National Junior Team. 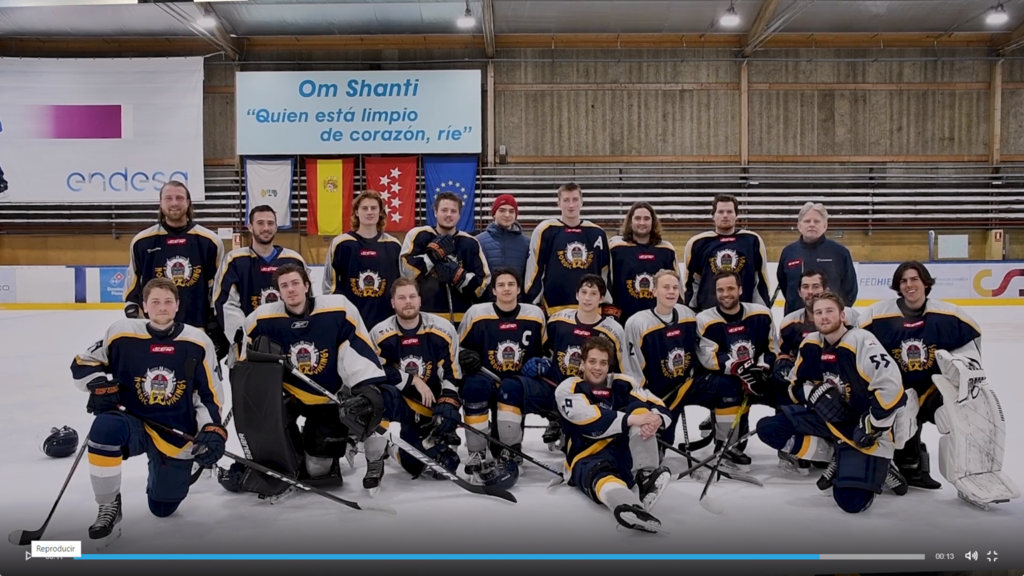 The Final Count Down, became a Draw against Puigcerda, an exciting close game in the taste of the audience

24 Jan at 1:14 am
The Final Count Down, became a Draw against Puigcerda, and you should might be happy with a point against the best Team in La Liga so far but today it…

22 Jan at 6:32 pm
Sometimes it quite easy to see why you lose a game in the statistics, and today it was in second we gave away the game.. In this game I think…
Menu