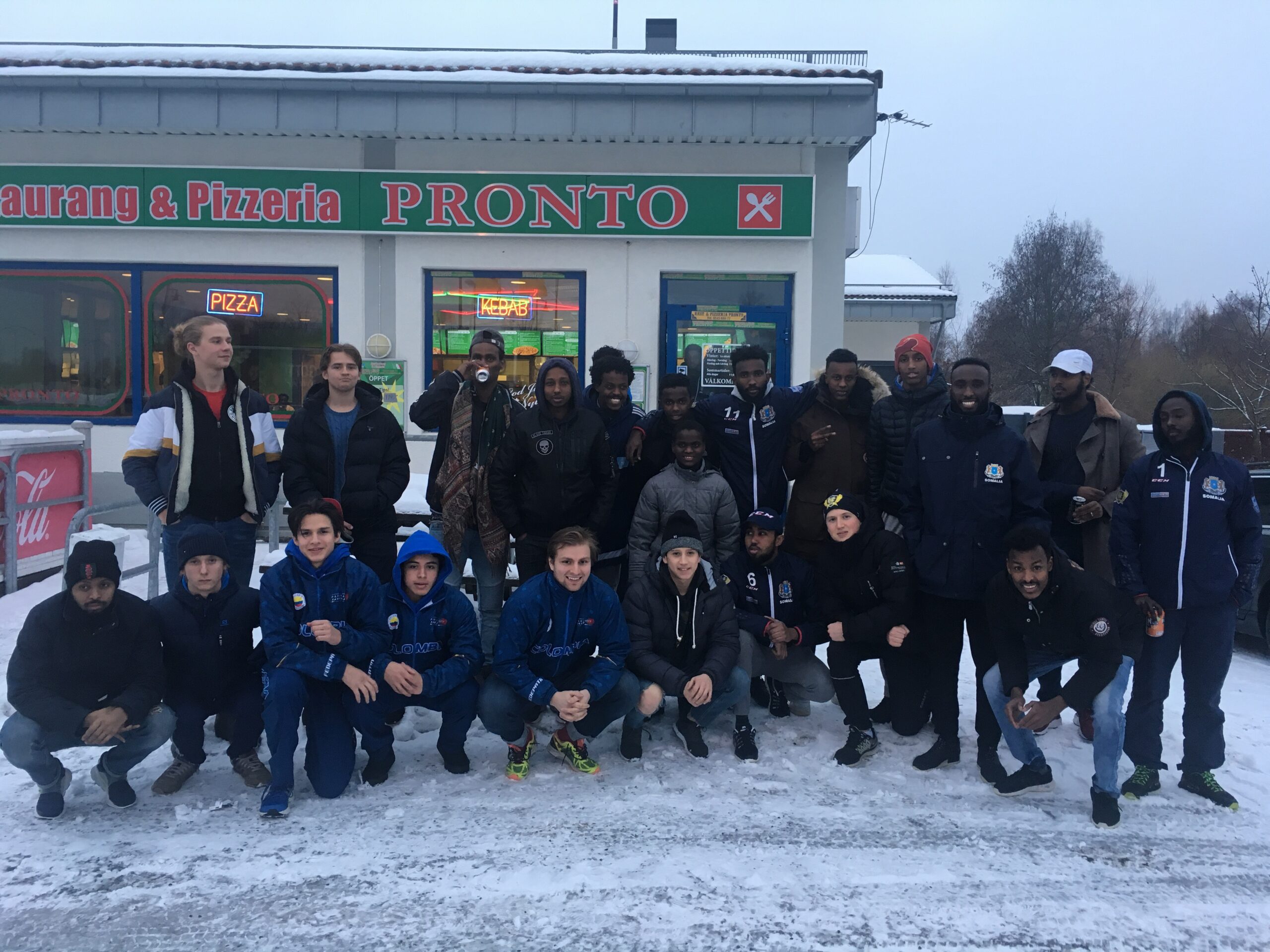 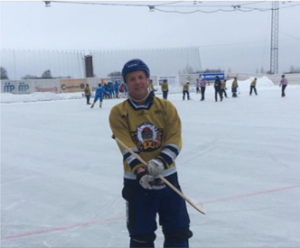 Out of the Box – Is really o good name of this game between Colombia and Somalia on the New Years Eve, arranged from Harbin China by the new Chinese Professor and President for Nordic Vikings, who now prepare the Chinese Bandy Teams, Woman and Men – infront of their World Championship in China. However the Colombian Team was strengthen by some Nordic Vikings players – among them the Danish Nielsen trio – Jens Nielsen – the Leksand Head coach and the sons William and Edvin….  The Colombian Team was led by Lukas Björklund….

The Colombian Team won the game with some goals (9-0), who ended in a smaller brawl – before everyone became hungry and both teams decided to go to the Pizzeria for a Common Lunch… and some Laughs – However it is New Years Eve