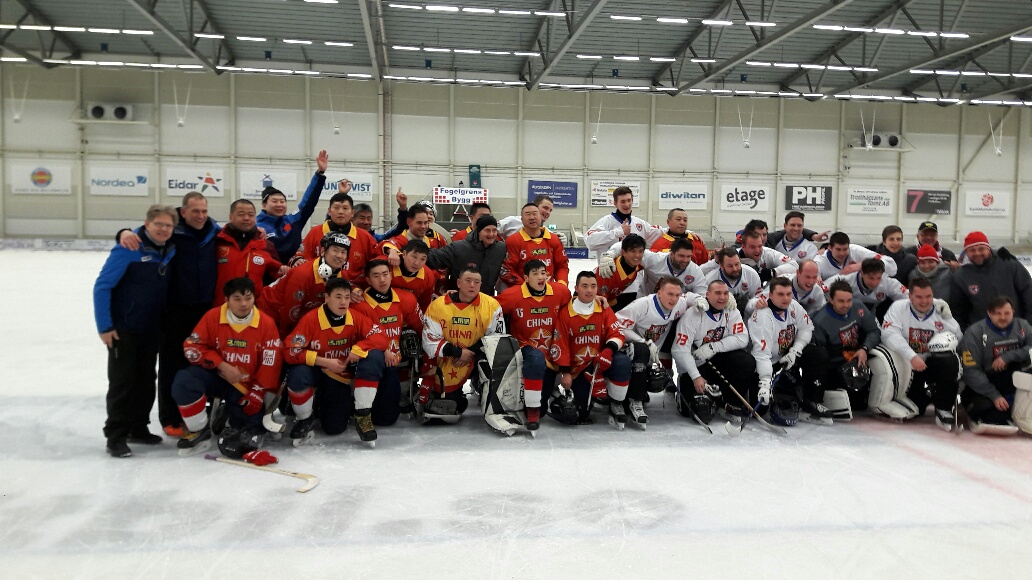 China Bandy Team should be proud of World Championship in Trollhättan, with good results in the end after a rocky start 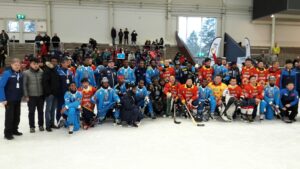 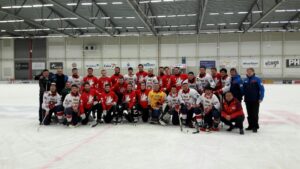 This year we have had a almost totally new Team here says Per-Erik Holmström and Hans Elis Johansson, so with that in mind I think we have done a really strong Tournament. Without the Hokay Players – we have to start from zero with basically a new group of players, mainly from Jiamusi University. But we managed to get the group to play better and better Bandy, day by day, during the whole tournament.  Daniel Zhang, our Captain has done another strong Tournament just 17 years old, but he has already done his 3th WC. Daniel Zhang together with Gen Yi, the Goalie who also played all tournaments, and Guo Kin might have been the best players for us in this tournament. Then when Johan Chang could finally arrive, we became a quite good team here in the end in Trollhättan. The Team had a difficult start against Estonia, Netherlands and Canada, who we met for the first time…. But when the first Victory came against the Somalian Team we started to play more relaxed and when Johan Chang finally arrived we won another game against the Somalian Team.

Finally we want to highlight the final game against the Czech Team that we lost with one goal 2-3 after a good performance from Guo Kin from Jiamusi and Johan Chang – who put the Czech defence on a lot of difficult situations, that they saved with more luck and skills and we should actually have won the game if you look at the chances created by both team – However we have to wait for that “scalp” Victory another year. Next year it seems we will be in China and with the Hokay Players added to that team it will be a different Tournament for us next year.. 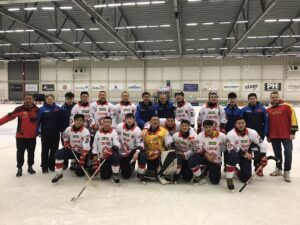